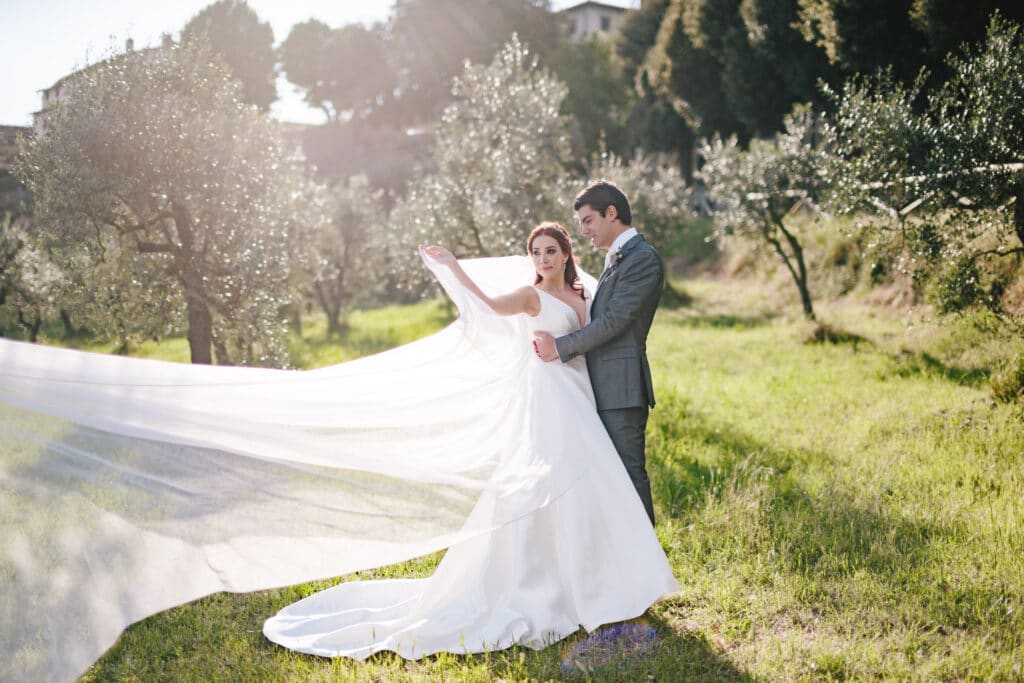 This beautiful couple from Brasil wanted to have a country wedding therefore they chose a venue close to Florence, the Medici Villa in Artimino. The Medici family left us so many beautiful villas where to tie the knot is a must among couples. Nestle in a beautiful countryside the enormous villa has a view to […] 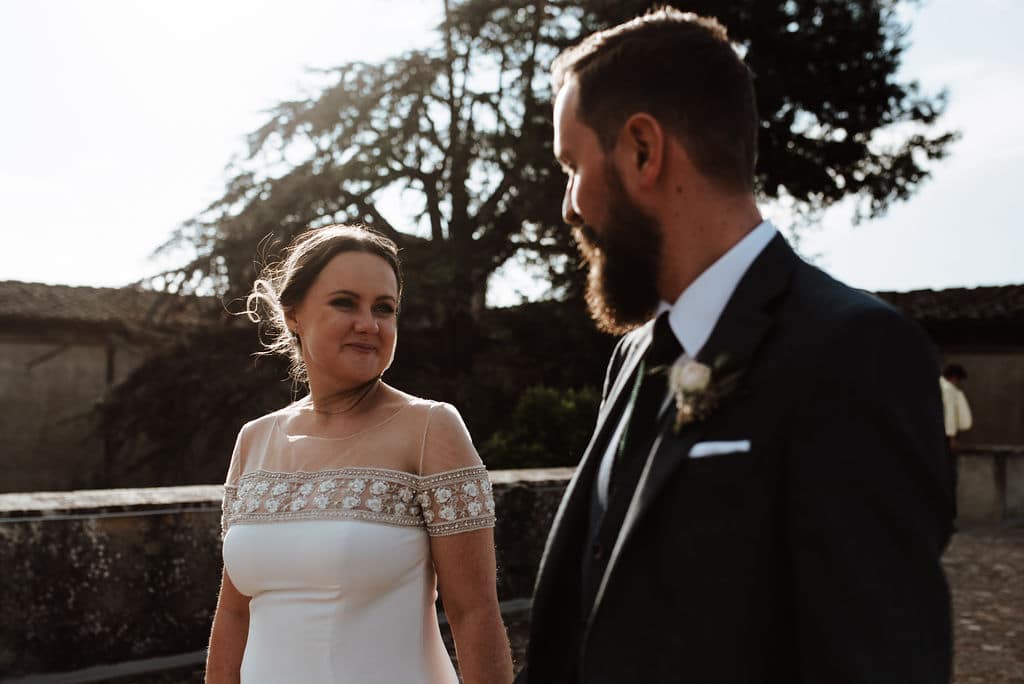 A very sweet couple from Northern Ireland fell in love again with Villa Medicea di Lilliano. Before heading for the cocktail and party they celebrate the civil wedding in The Oratorio di Santa Caterina, which was once a church. I plan the cocktail in the small garden of the venue and they had the dinner […] 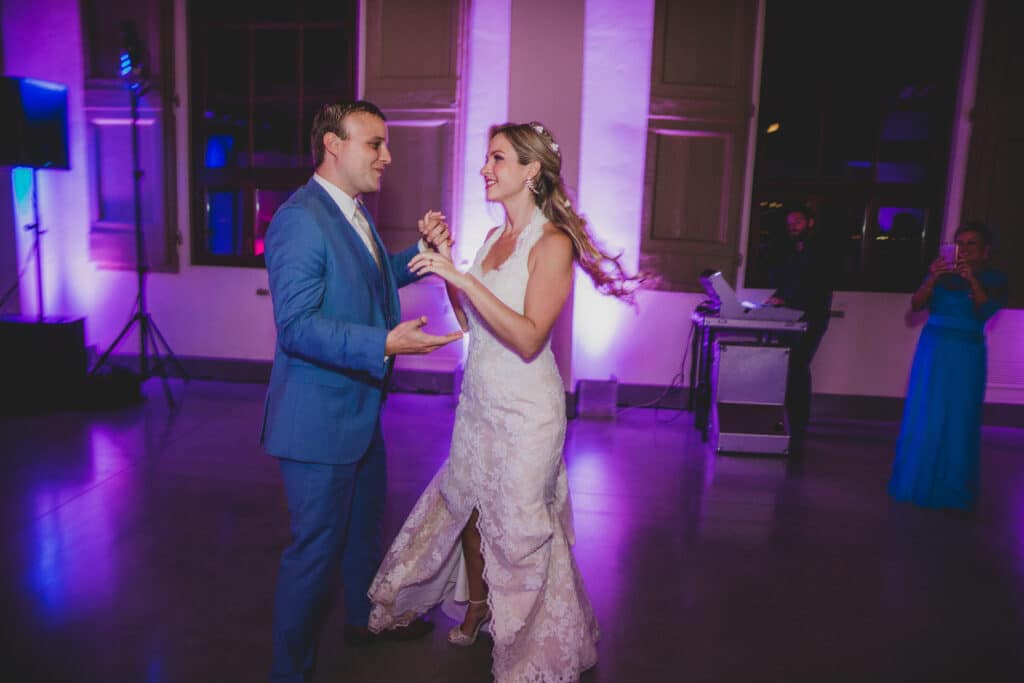 One of the many Brazilian couples I had the honour to organize weddings. The couple are from Brazil but they live in London. He is a businessman and she is a psychologist. They got married civilly in a little town near Florence and then with a touching symbolic ceremony in the iconic garden of Villa […] 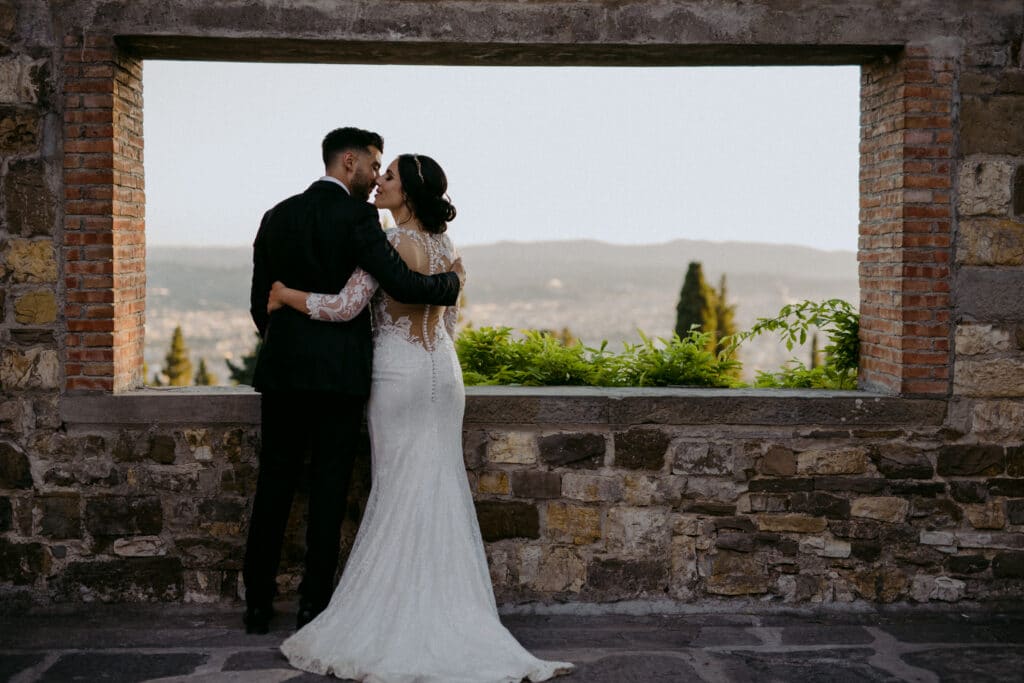 A very young couple from Malta had their blast wedding in Florence. At the end of May in a very warm day they tied the knot first in church, in the oldest church of Florence, then at the castle of Vincigliata, a medieval castle overlooking Florence, now closed. The day went on with lots of […] 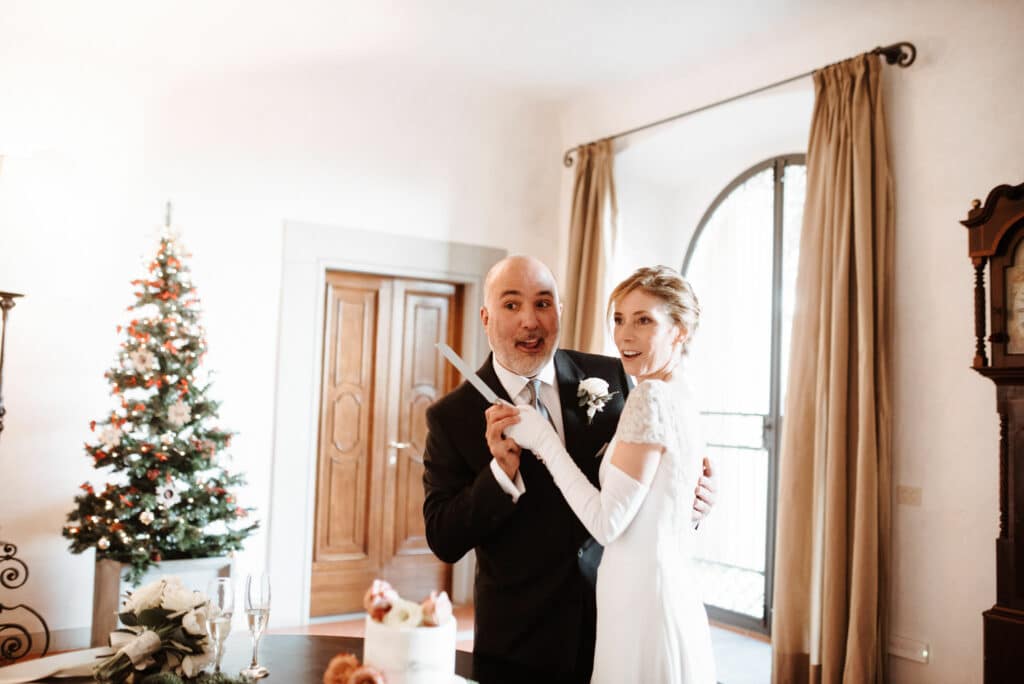 Gaia and Ismael came all down from Peru because of a promise she made to her late father, of Italian origins. They chose the most wonderful time of the year, guess when? Yes, the sparkling time between Christmas and New Years Eve! They gathered all the family and rent a beautiful villa near Greve in […]

It is not so complicated to organize a catholic wedding in Tuscany. Just have your civil wedding done in your home country and few papers after you will be married in an amazing and historical church in the middle of the Tuscan countryside like Jennifer and Trevor did.  The catholic ceremony was held in the […] 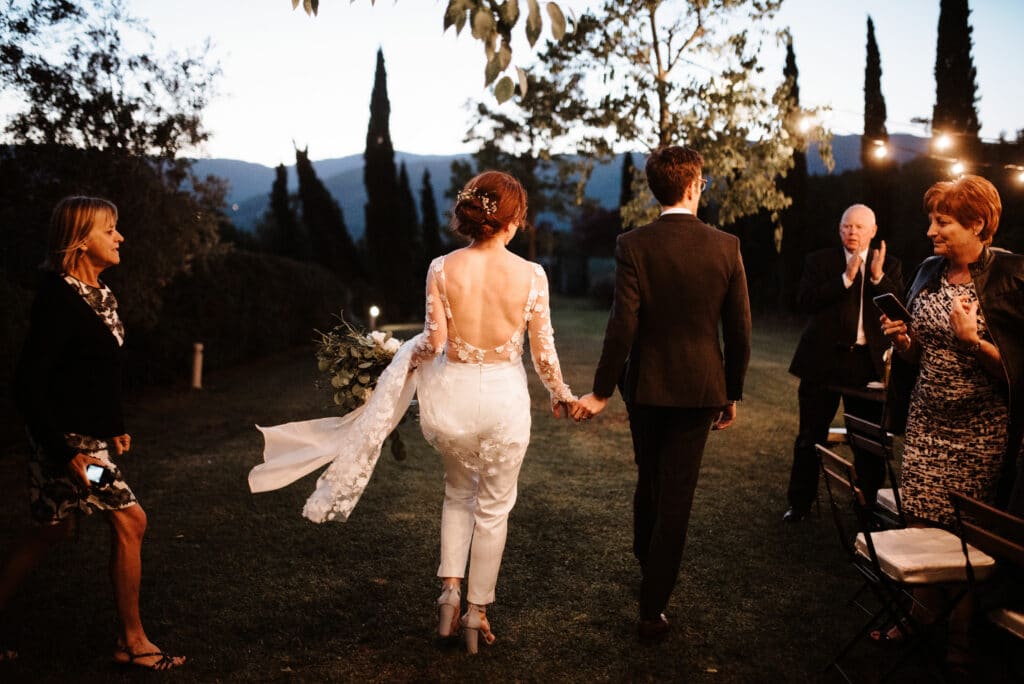 This was certainly the most contemporary and urban couple I had. The ceremony and the wedding dinner as well as took place in the hills of Pistoia, a town 40 minutes from Florence. This is the town where her mother lives. They came from Australia with just 35 guests coming from South Africa, USA, and […] 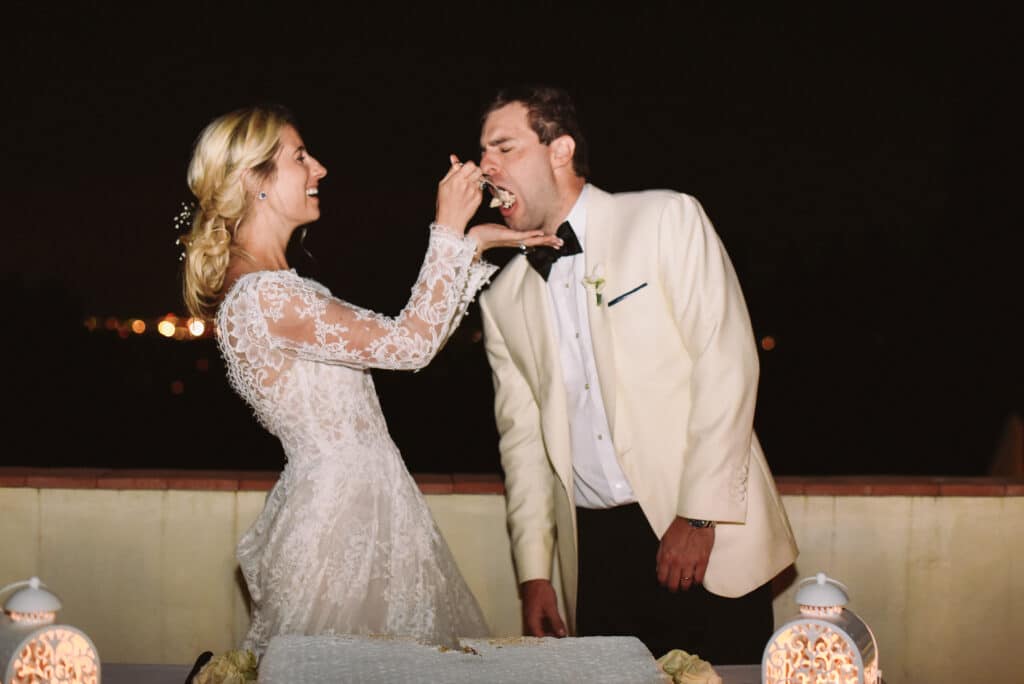 A very emotional wedding for so many personal reasons. This lovely couple left the US because of their job and now are based in Amsterdam. I planned their wedding a year and half before it actual happen and the magic event took place in one of the most romantic castles of Tuscany, the Vincigliata castle […] 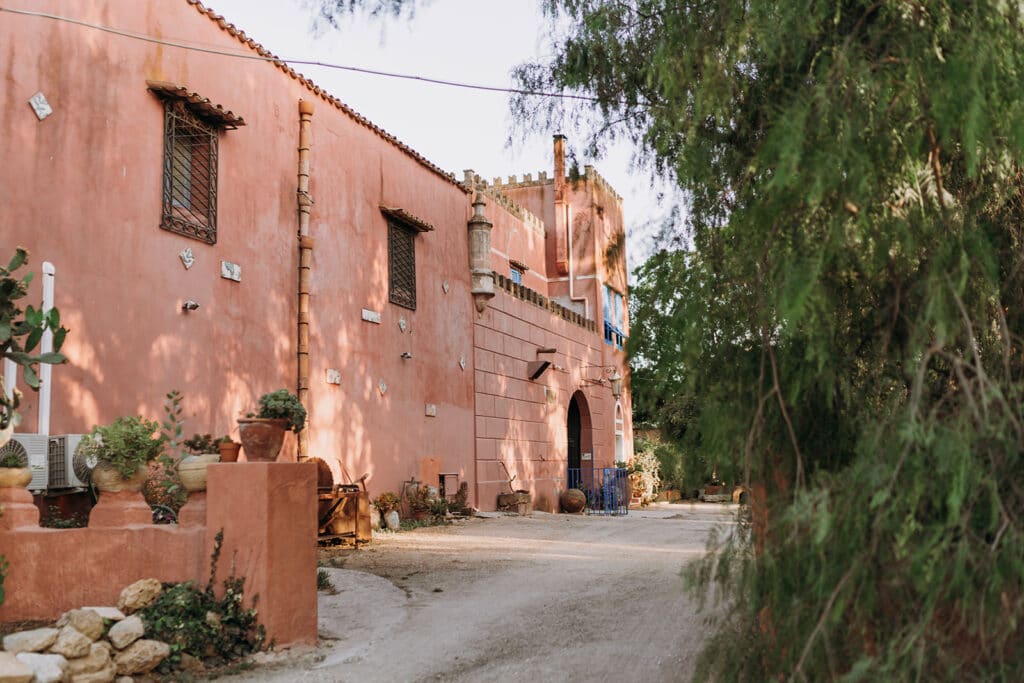 Simona and Luciano are the quintessential of a contemporary millennial couple: he is Sicilian but have lived most of his life between Bologna, Milan, and London, she is a doctor born in Viareggio, in the Tuscan Riviera but live between Viareggio and London but on one thing they were sure, the place where they would […] 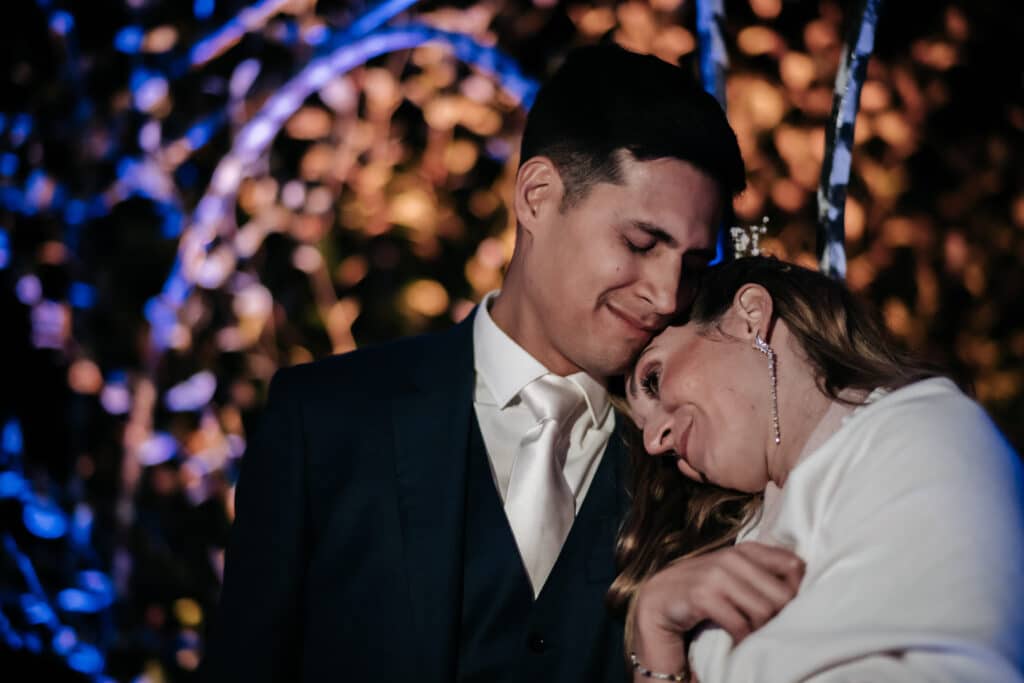 Alli and Mike did not have any doubt about their wedding. They wanted to be in a vineyard, and they need at least accommodation for 60 guests. They chose a vineyard near Arezzo, Buccelletti Casali and Cantine. The family run business is an excellence in wine an olive oil and therefore the couple decided to […]